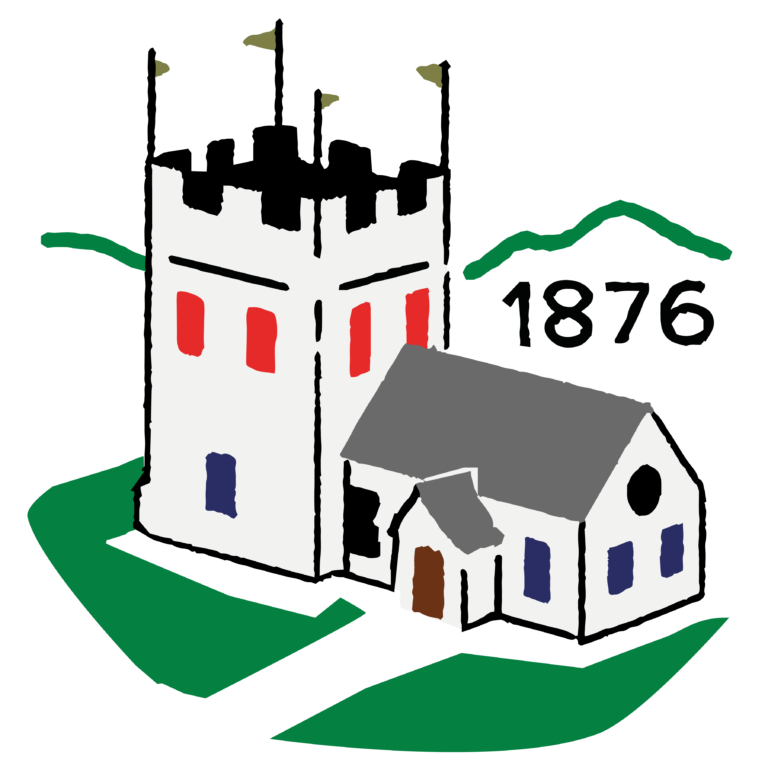 Schools must provide religious education (RE) but parents and carers can ask for their children to be taken out of the whole lesson or part of it.

The national curriculum is organised into key stages and at the end of each key stage, your child will be formally assessed.

Key stage 1 is the term used for the two years of schooling in maintained schools in England and Wales known as year one and year two, when pupils are aged between 5 and 7. This key stage covers pupils during infant school or might form the first part of primary school, as it does at our school.

Key stage 2 is the term for the four years of schooling in maintained schools in England and Wales known as year three, year four, year five and year six, when the pupils are aged between 7 and 11 years.

“I like writing best, I’m getting better every day.”